I’ve been recording various music, dialogue and sounds for over 30 years. I now predominantly work in the field of sound for the moving image. I’ve experience in feature films, TV broadcast drama, documentary, corporates and commercials.

Experienced in working in a COVID safe manner; having completed training by both skillset and first direct. Also being part of the the AMPS / IPS advisory group that helped advised BECTU on suggested safe working practice.

I’m a full member of The Association of Motion Picture Sound and The Institute of Professional Sound, and a member of BECTU. I’m represented by Sarah Prince of Princestone Agents. 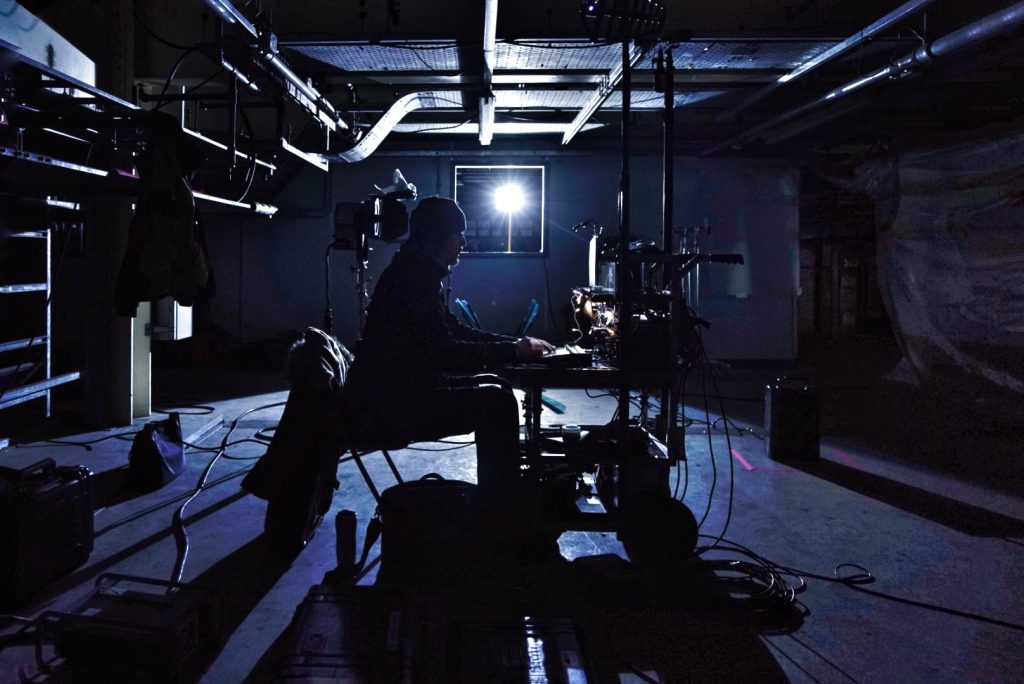